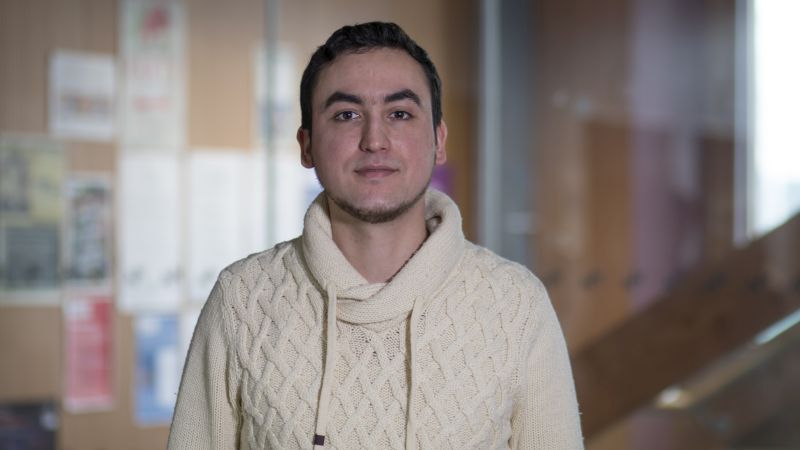 Dr Adnane Ez-zizi was a postdoctoral Research Associate at the Department of Modern Languages, University of Birmingham from 2017 until 2020. He led on the Computational Modelling package of the Out of our Minds project, funded by the Leverhulme Trust. He is now a Lecturer in Artificial Intelligence and Data Science at the University of Suffolk.

He is interested in analysing corpus and behavioural data using statistical techniques. He is also particularly interested in applying computational models of learning to understand how humans learn different aspects of their language such as how to decide which verb form or tense to use. He enjoys doing cross-disciplinary research and has previously worked on projects from psychology, biology, marketing, and more recently linguistics.