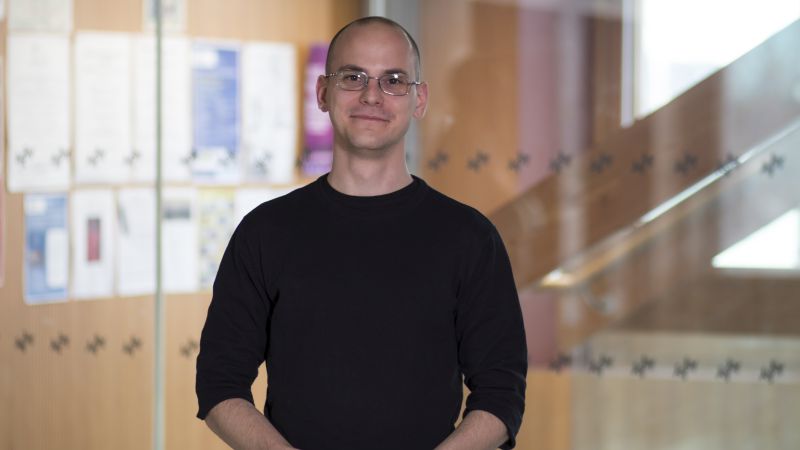 Maciej J. Borowski is a PhD student in linguistics. His PhD studentship is funded by the Out of our Minds project.

Maciej first got interested in linguistics during his undergraduate years at the Pedagogical University of Krakow, Poland, where he studied English. After graduation, he studied General Linguistics at the Jagiellonian University in Krakow, where he earned his master’s degree.

Maciej is deeply convinced that by studying language we can learn a lot about the human mind, and that the questions we are asking about Polish case and aspect systems will provide insights into more general problems of the nature of language, learning and cognition.